They are called to serve. Some never come home.

The program honored area veterans, thanking them for their service. Some were in attendance. Some retired from active duty and returned to civilian life, but have since passed. Others never came back from active duty. During the ceremony, Mr. Mark Fallon - organizer and Veterans Day Committee member - asked those in attendance who had served in any capacity to stand to be recognized.

Among those honored was Mrs. Creola Bolden, who served at the 97th General Hospital in Frankfurt Germany during the Korean War. During her tenure, she helped tend to soldiers who had been injured in Korea and evacuated to the 97th General Hospital for further treatment before they could be sent home. Following her service, Mrs. Bolden returned to the Mon Valley and worked at the Homestead Hospital and at Jefferson Hospital.

Veteran John Tichon also spoke. One of the first organizers of the program 40 years ago, Mr. Tichon shared some memories from the past 40 years and applauded the continued support of the ceremony from the Homestead, Munhall, and West Homestead communities, and from the Steel Valley School District. The committee features 20 members, along with coordinator Larry McKern.

Photos from the ceremony, including pictures of the students recognized for their contributions, can be viewed in the gallery below. 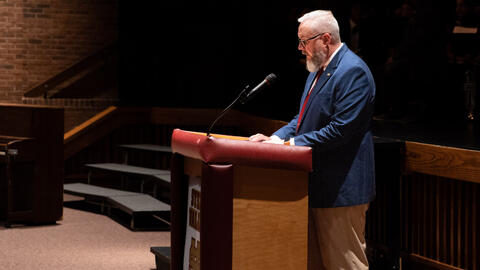 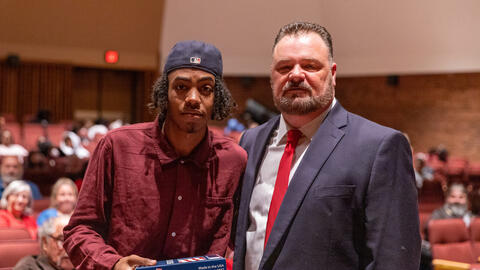 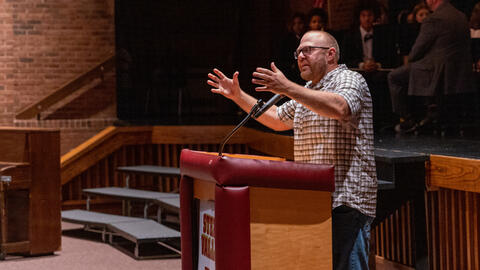 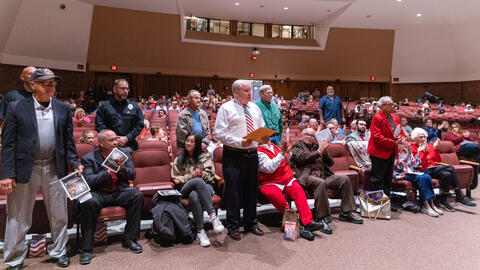 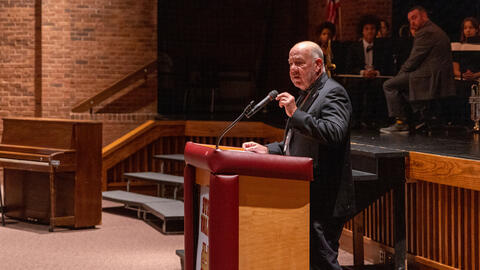 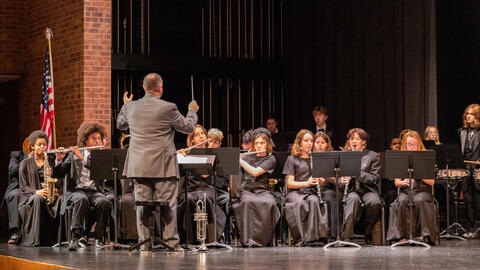 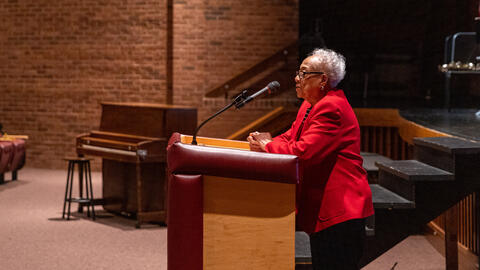 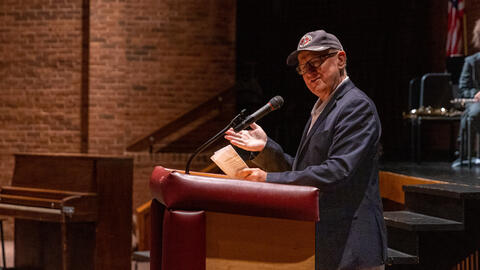 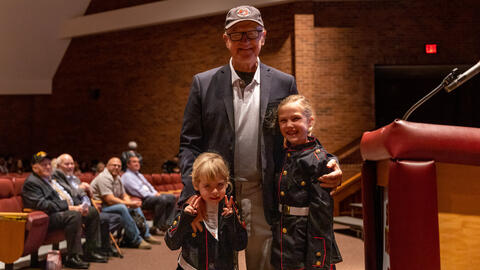 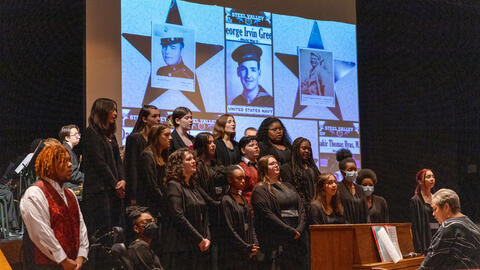 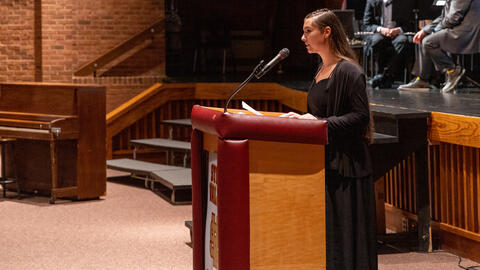 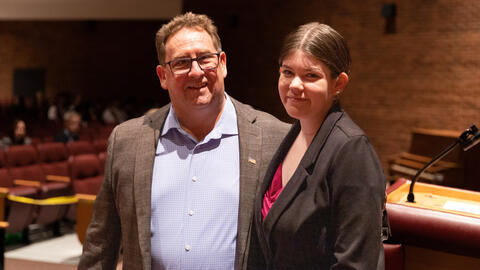 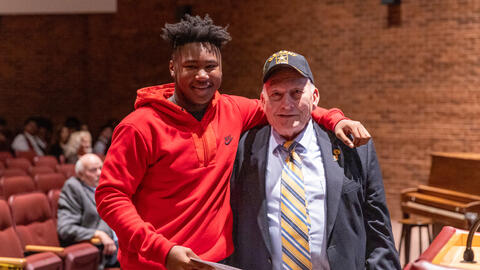 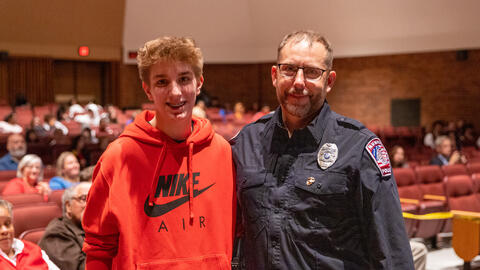 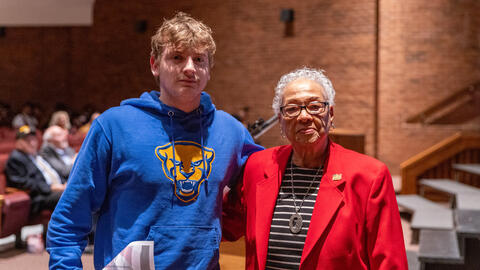 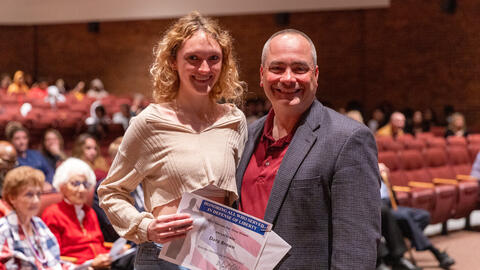 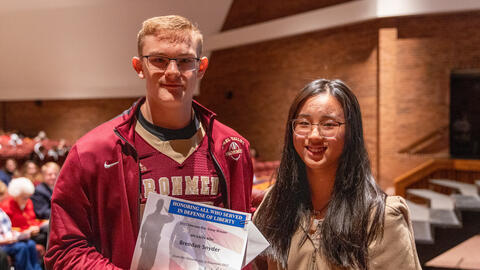 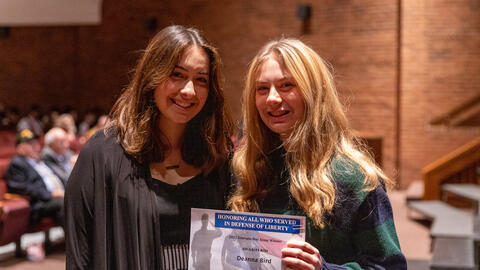 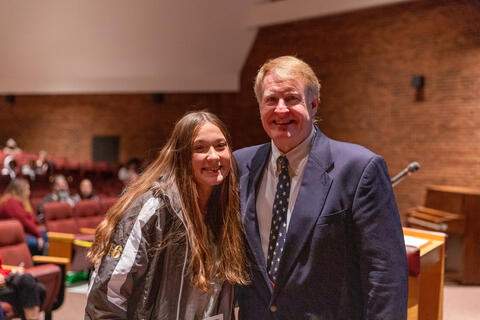 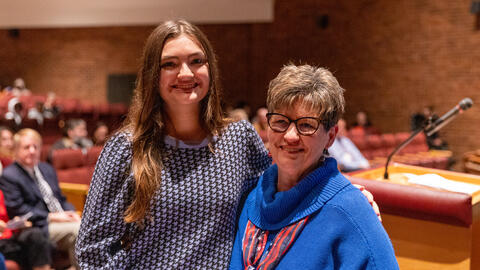 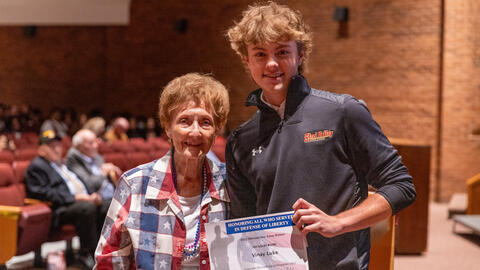 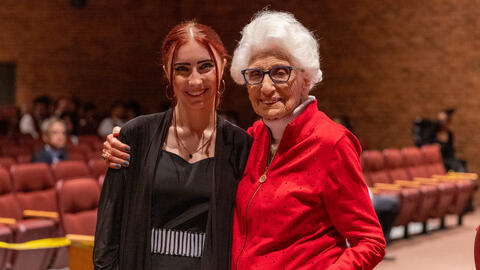 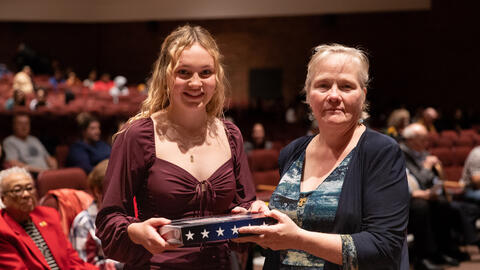 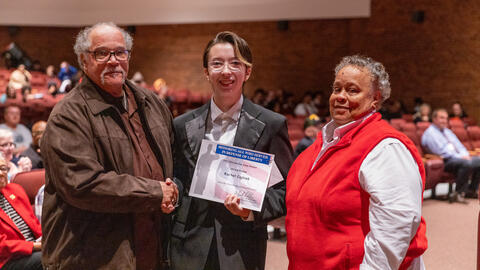 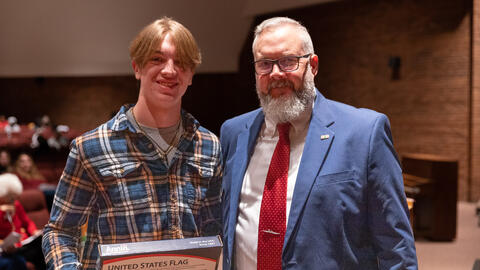 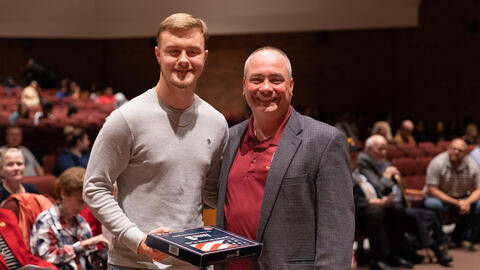 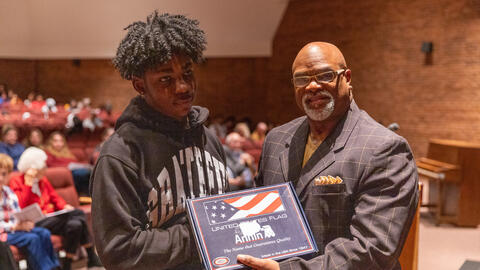 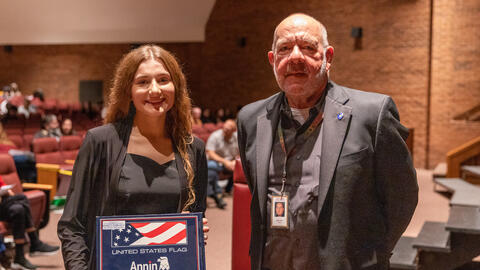 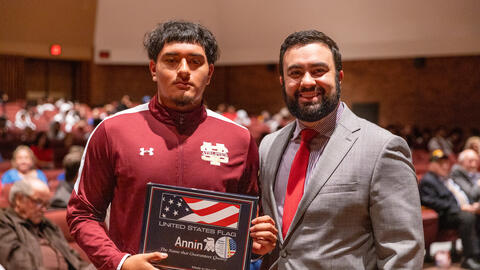 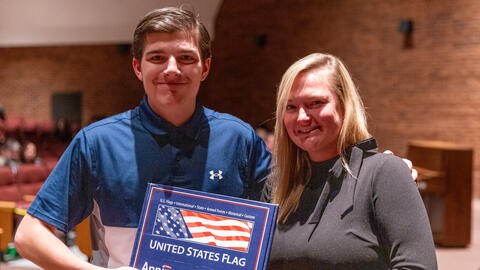